A group of nine assembled at the Visitor Centre at 9am last Sunday (20 May) for the club’s Warbler Walk. As well as the lovely sunny weather, we also benefited from the expertise of Roger Carrington, one of the club’s most experienced recorders at Carsington Water, who led the walk and was able to pick up many of the species we saw simply from their songs and calls.

Setting off from the Visitor Centre towards Stones Island we soon encountered the scratchy song of a Whitethroat, which flew across the path on its song flight and perched obligingly at the top of a bush to give us good views.

Further on we heard the descending trill of a Willow Warbler, which again we managed to see very well as it flitted around the bushes. We then had the challenge of trying to differentiate between the song of a Garden Warbler and a Blackcap, but fortunately the bird obliged by showing itself as a Garden Warbler. We heard the same song a number of times moving around Stones Island before picking up faintly the song of a Sedge Warbler on the edge of Sailing Club Island.

It wasn’t just about warblers of course and as we were walking we did of course see and hear the songs and calls of many ‘non-warblers’ – birds such as Blackbird, Wren, Dunnock and Robin, and we had brief views of a Willow Tit.

Earlier in the morning two Turnstones had been spotted on Sailing Club Island, but had moved on by the time we had got there (shame – as three were seen there the following day!). The water itself was very calm and we saw a number of Mallard families with young chicks, as well as Gadwall, Tufted Duck and Great-Crested Grebes in pairs displaying to each other.

Moving off Stones Island, we walked along Wildlife Centre Creek where we were hoping to catch sight or sound of a Spotted Flycatcher or Lesser Whitethroat, both of which had been seen or heard in that area in the previous 24 hours … but they were not playing ball as we stared into the trees, eyes and ears primed.

Surprisingly it wasn’t until this point that we heard our first Chiffchaff, singing its name at the top of a tree by the path, and Roger strongly suspected we identified a Blackcap, though it remained heard but not seen! Finishing up at the Wildlife Centre we got good close-up views of the usual ducks, geese and gulls to be seen there, as well as a distant Little Grebe.

It was a pleasure to welcome some recently joined members of the club to our walk and we hope everyone who came along enjoyed themselves. A big thank you must go to Roger for all his advice in helping us to identify the warbler songs and calls, as well as passing on some of his tips on where to find the birds around the site. 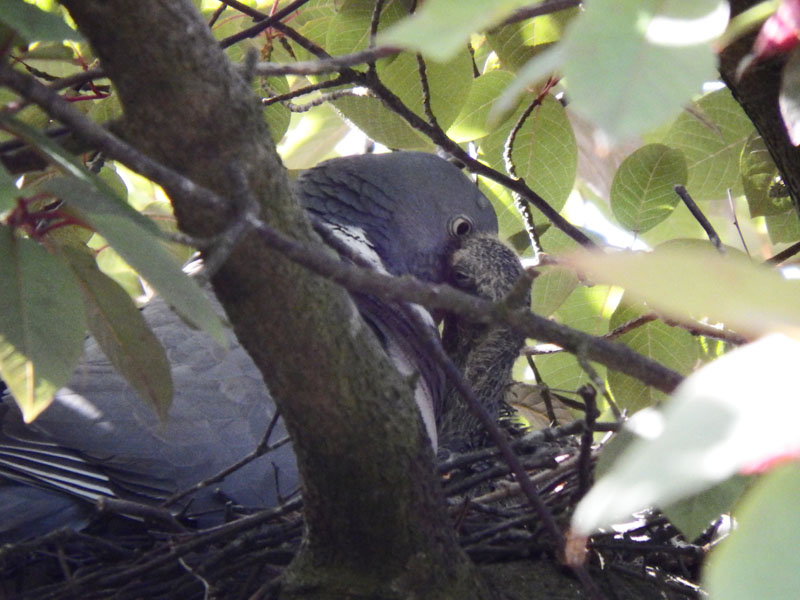 That time of year – but definitely NOT a warbler!

Failure notice from provider:
Location does not exist.