Rutland Water was the destination for our latest CBC outing on Sunday 28th April, with a healthy turnout of nine members making the journey to this impressive and extensive Leicestershire and Rutland Wildlife Trust reserve.

We had only just parked up when we were welcomed by the distant ‘yaffle’ of a Green Woodpecker, before a number of common species were seen on the feeders in front of the Visitor Centre.

Walking along the paths surrounded by trees and reedbeds to our first hide, we were soon picking out the songs of Chiffchaffs and Willow Warblers, but had to re-acquaint ourselves with the songs of those typically more difficult to separate: Blackcap and Garden Warbler, and Reed and Sedge Warblers.

We were then treated to a glorious concert by that famous songster, a Nightingale, which true to form remained firmly hidden in the bushes, but was unmistakable even though its song is less often heard than most.  Later on a second one performed for us, but also escaped our detection.

From the Dunlin hide, overlooking Lagoon 4, we added several species of wildfowl to our rapidly growing list, including at least 2-3 Wigeon which hadn’t yet departed for their breeding grounds.  A solitary Little Ringed Plover and a Bar-tailed Godwit were found, along with much larger numbers of Oystercatchers, Lapwings and Redshanks.

We returned to the Visitor Centre to enjoy our packed lunches overlooking Lagoon 1 and were rewarded with good views of an Osprey making several high-level passes over the water, followed by a Red Kite being chased by a number of corvids.  Perhaps surprisingly, three Pink-footed Geese were also sighted still lingering before making their journey north for the summer.  Very large numbers of Sand Martins, well outnumbering Swallows, were hawking insects over the water and flying to and from their specially erected nest bank.

Continuing after lunch, singing Cetti’s Warbler and Lesser Whitethroats were added to the count of those heard but not seen, and a growing number of species were steadily ticked off with an impressive total of 69 recorded by the group as a whole. 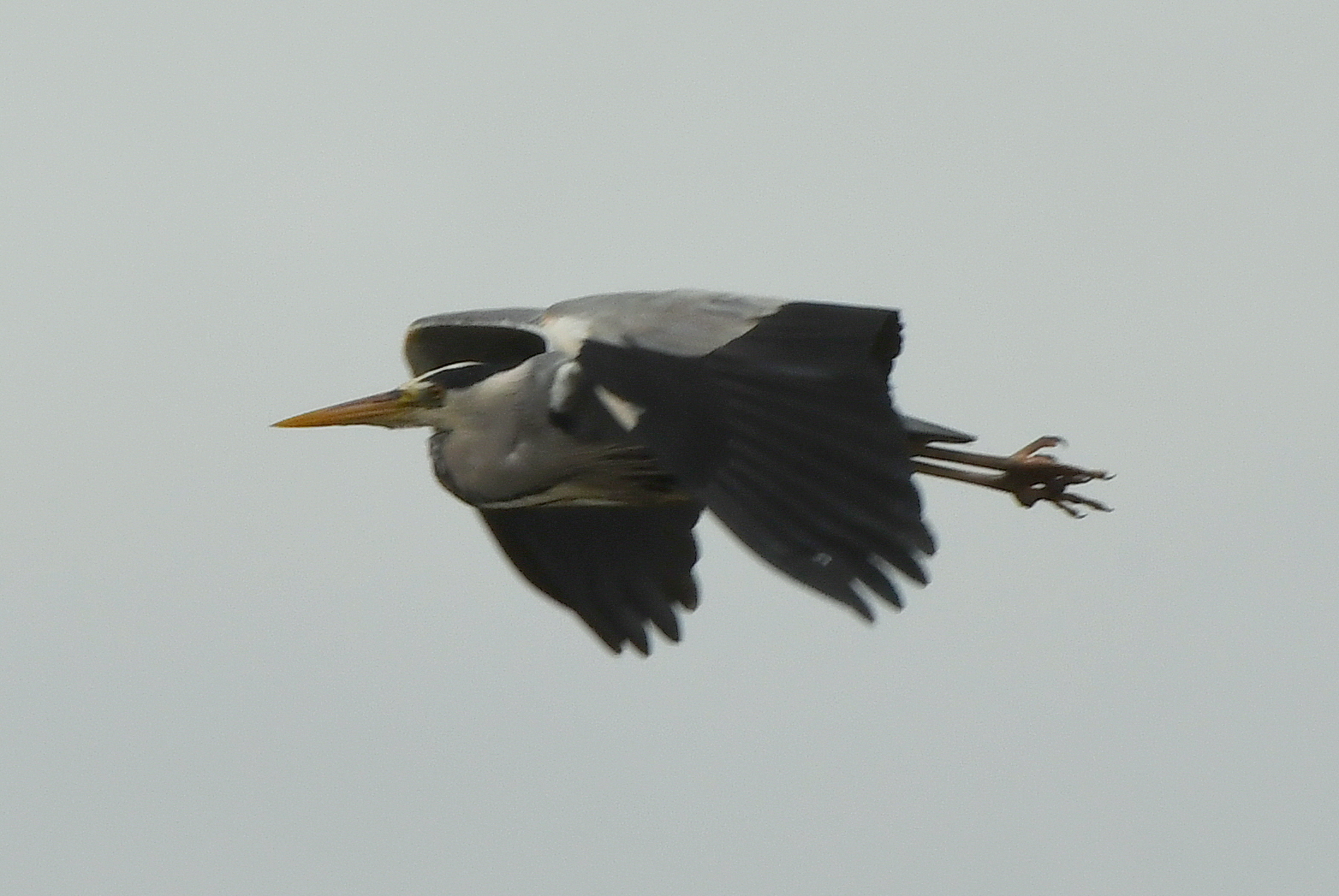 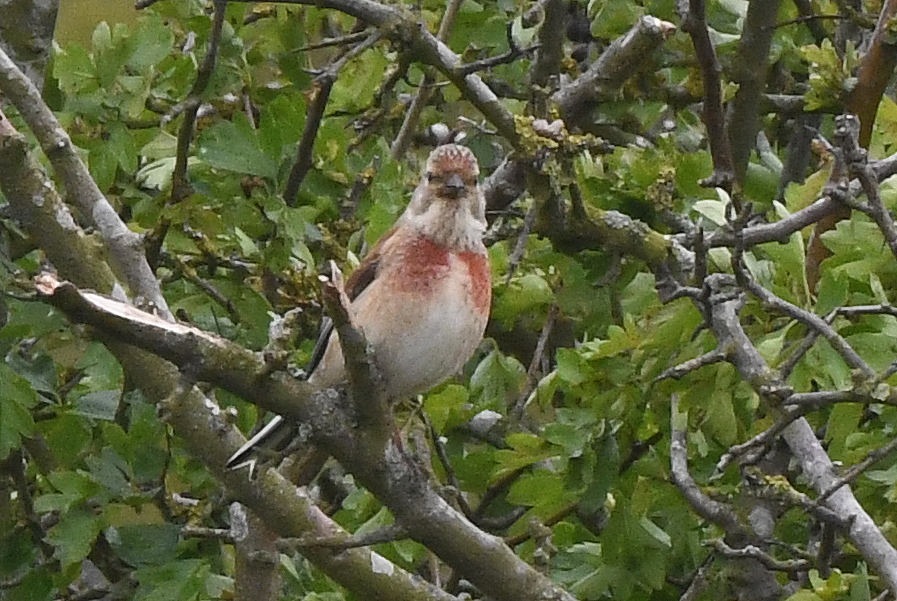 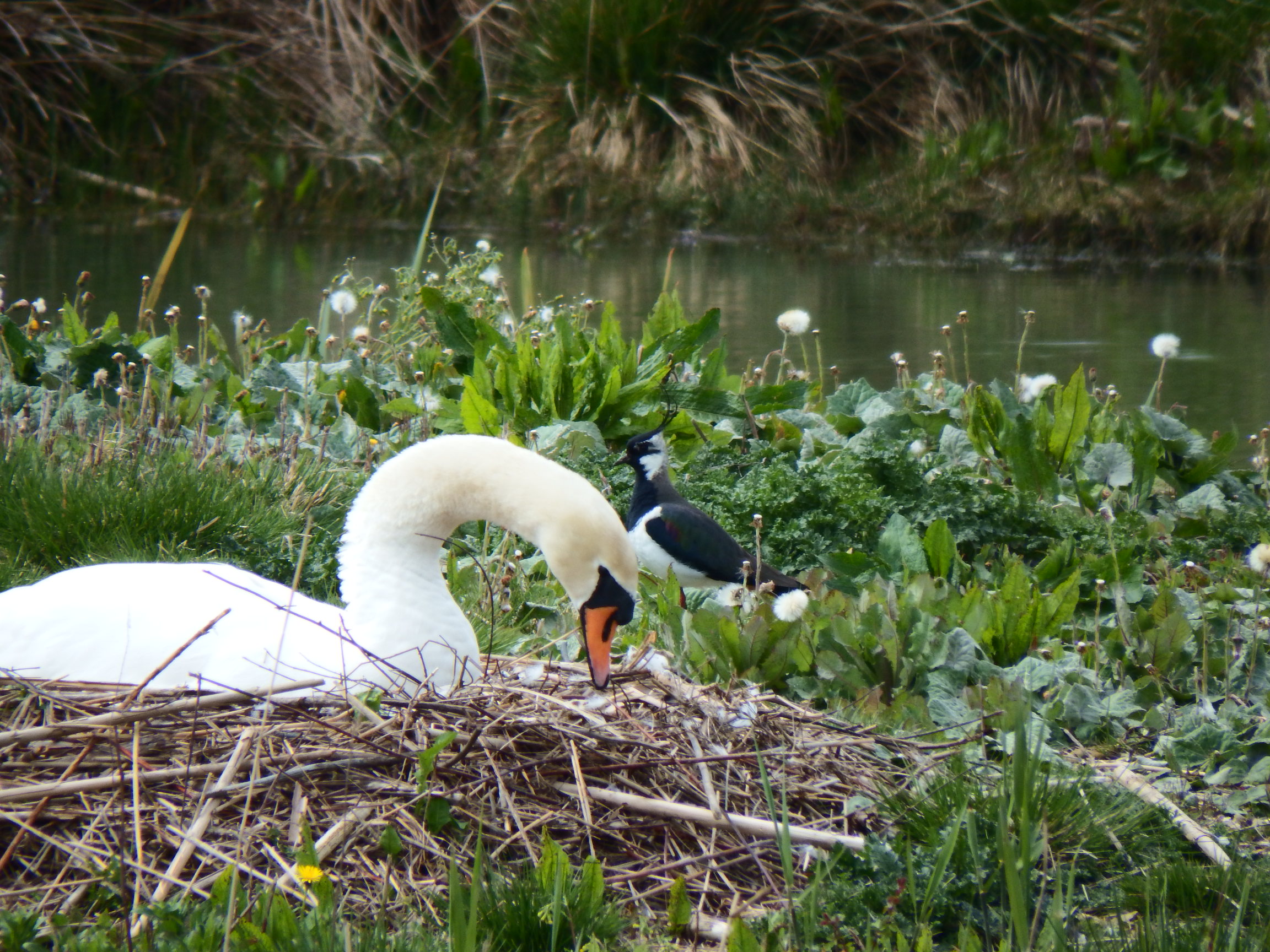 Special thanks go to John and Fay Follett, who have visited the reserve a number of times, and were able to offer invaluable advice on the best way of making use of our time, which hides to visit and which paths to follow.