Our latest CBC trip – to Frampton Marsh RSPB Reserve – on Sunday 30th September was well supported with 12 people making the journey to the Lincolnshire coast.  Frampton is an excellent location and at this time of year offered the prospect of passage waders and the early arrivals of wintering ducks, geese and swans, with always the possibility of a rarity thrown in for good measure.

Most of us took the opportunity of a welcoming hot drink on arrival at the Visitor Centre, while overlooking the Reedbed pools where we were able to observe large rafts of Black-tailed Godwits, estimated by the centre staff to total around 2,500.  There were also good numbers of Dunlin, Ringed Plover and Avocet, as well as plenty of Shoveler, Wigeon and Teal. The bird feeders just outside the window provided close-up views of some common species, such as House Sparrow, Goldfinch, Greenfinch and Blue Tit.

Moving round to the Reedbed hide we settled in to try and identify more waders and were rewarded with a couple of Ruff, a Greenshank and a number of Golden Plover. The numbers of Wigeon flying in were steadily increasing and we were able to pick out 4-5 Pintail among them, distinguished by their longer necks and more upright posture in the water.

After lunch, we set off round the Wash trail in search of a Little Stint which had been spotted at the southern corner of the trail and we were able to get fairly good views of this tiny wader, along with a Snipe which not surprisingly proved more difficult to locate. Further round a Spotted Redshank was seen, at least half a dozen Little Grebe and a solitary Brent Goose.

Continuing round the Wash trail, then the Reedbed trail, we encountered flocks of Linnets, Meadow Pipits and a pair of Stonechats.  Arriving back at the Visitor Centre we were treated to a female Merlin sitting on a fence across the fields, as well as Egyptian Geese in a field, and a single Whooper Swan on the Reedbed pools.

On news that a Cattle Egret had been seen, a few of our group ventured down a tree-lined path to a reservoir, picking up Chiffchaff on the way.  The egret was indeed there, scampering between the legs of grazing cattle, while some other species including Coot, Tufted Duck and Great Black-backed Gull which had eluded us so far were bobbing on the water of the small reservoir.

All in all it was a very good day which everyone seemed to enjoy, with a collective total of 61 species seen by the group.  Below is the full list … 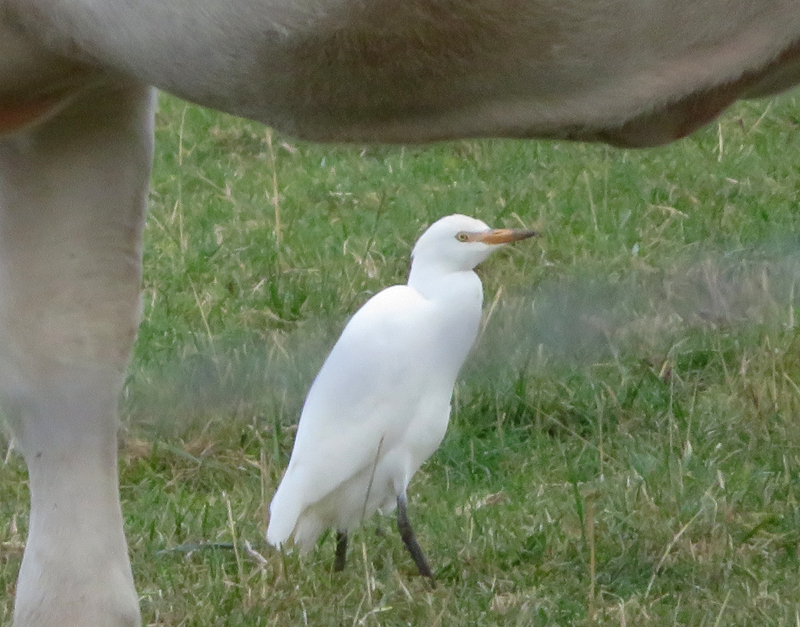 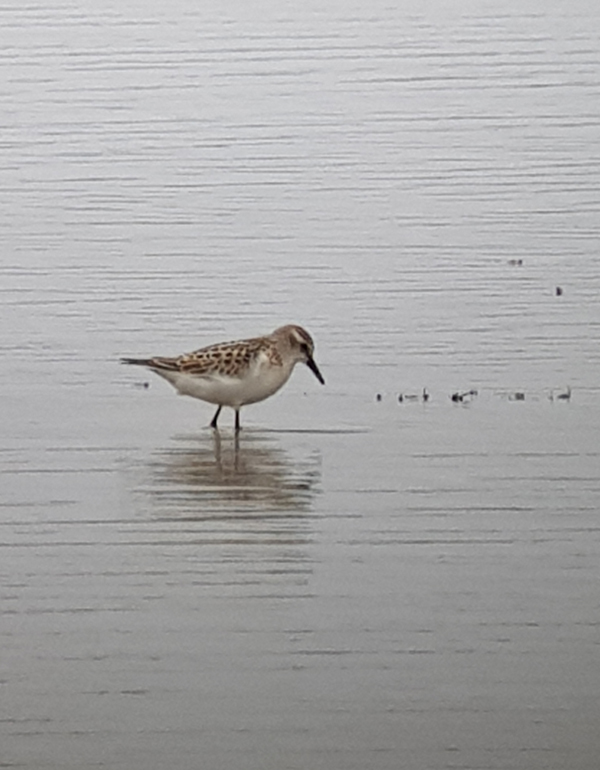 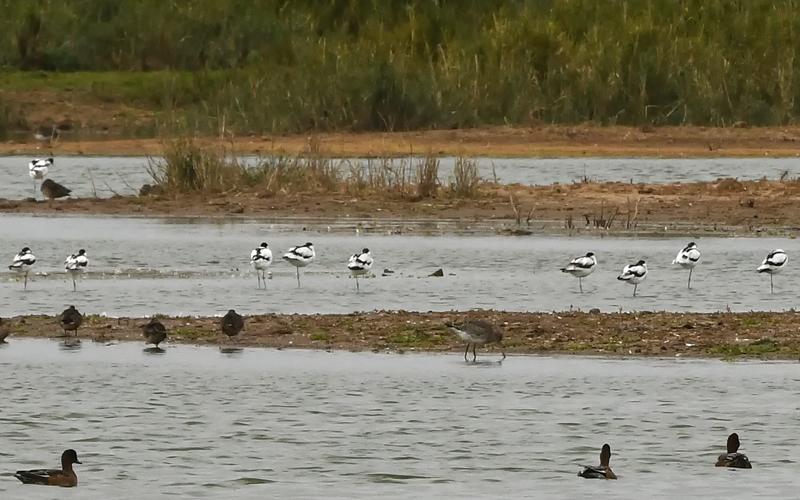 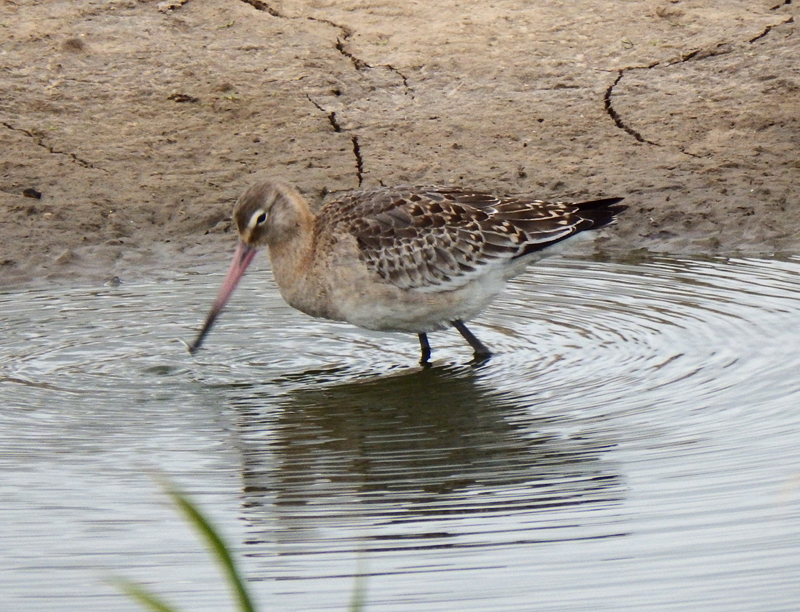 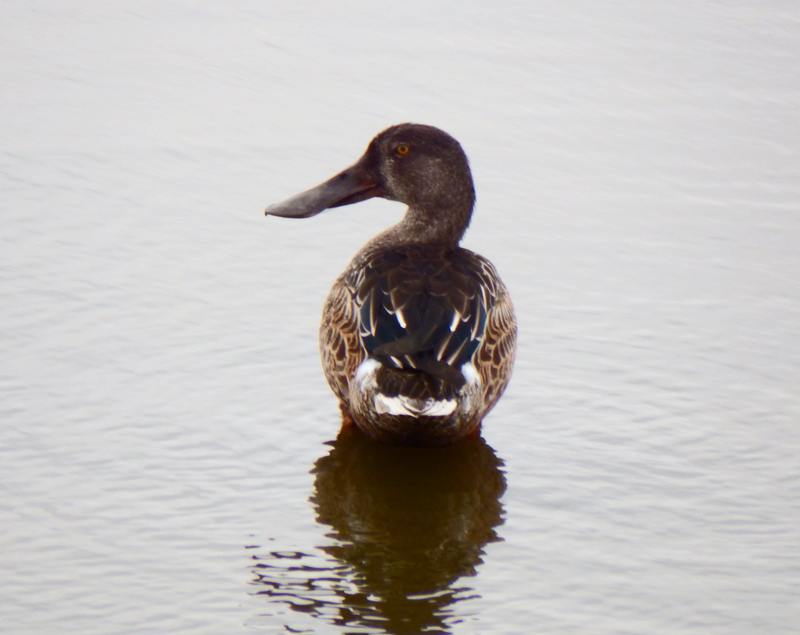 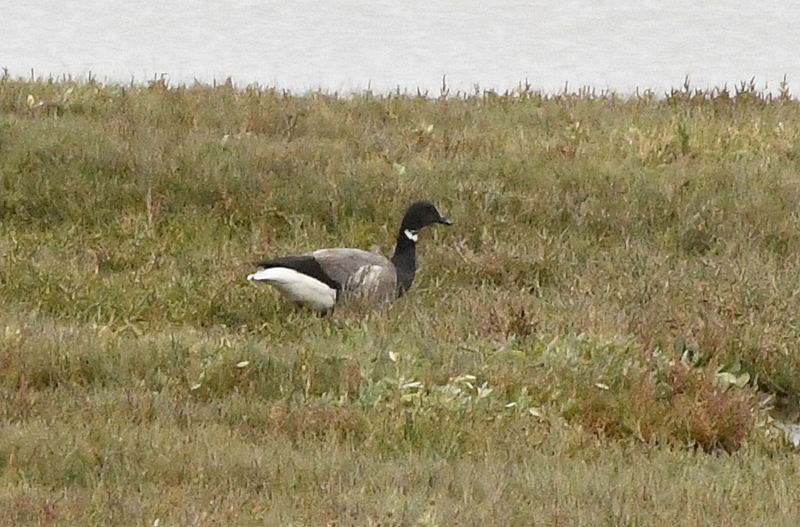 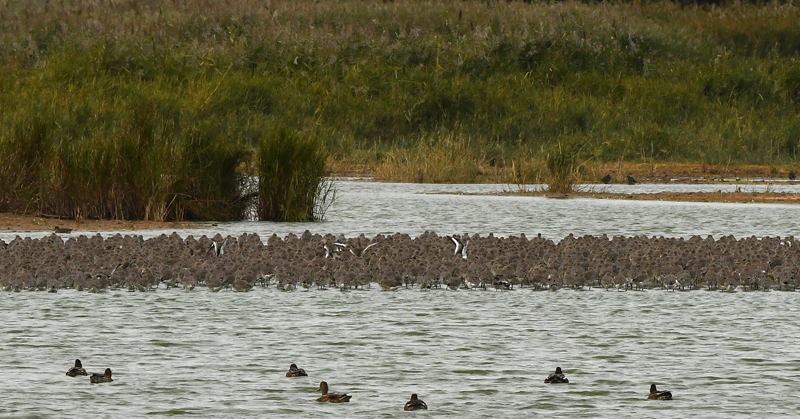